The Spring season is almost complete.  Last Thursday night was the Spring Sports Banquet. We were able to recognize some of the great accomplishments from the spring and to honor our senior athletes.  It is always a great night.

The Boys Golf Team played a few times last this past week in preparation for Sectionals that are today.  On Tuesday, the hosted a very tough 7-team invitational at Heartland Crossing.  The Pioneers finished 4th that day.  The next day they traveled to Shelbyville and competed in an Invitational and finished 2nd.  On Thursday, they played at Foxcliff GC against Martinsville in a practice round for Sectionals.  That will be the Sectional site for today.  The Pioneers are scheduled to tee off at 9:30am that morning.  If they finish in the top 3, they will advance to the Regional on Thursday in Washington.

Tennis player, Morgan Fitzpatrick finished her season this past Saturday.  She played in the Individual Tennis Regional.  It was scheduled to be played at Fishers HS.  However with the rain, the event was moved indoors to the Indianapolis Racquet Club.  Morgan played with great effort in her first round match but came up short.  She finished the season 23-1 at #1 singles.  Only being a sophomore, she will begin preparing for next season this summer.

Most of our  teams have already started summer workouts and conditioning.  Summer camps will also begin to pick up over the next couple of weeks.  Here is a LINK to the list of camps that we have this coming summer. 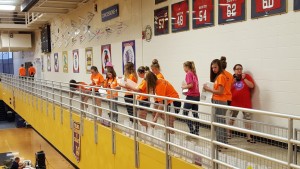 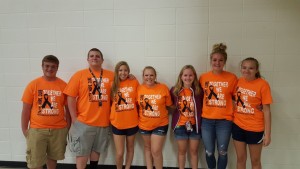 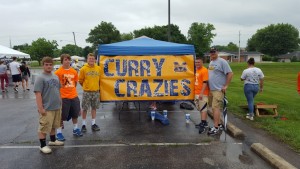